The Test of A True Gentleman… Tritomitian station owner Sarkin Trant has always known his great-grandfather was the illegitimate son of an Arcanian giarl but he’s stunned when he learns a bizarre turn of events has made him the new Giarl of Craigsmere. With a Gypsy’s warnings to “Beware the Mistress of Disguise,” Sar, his Terran wife Katy, and son Hatch embark on a journey as frightening as it is exhiliarating. As Sar emerges into Arcanian society, his outspokenness, naivity, and provincial manners slowly but surely charm everyone around him, from the Craigsmere cook to the Margrave himself. At a ball given in his honor, he meets Meva du Thane, a predatory noblewoman determined to snare herself a rich husband. Only a giarl will do, and she sets her sights on Sar…and the fact that he already has a wife doesn’t matter at all… 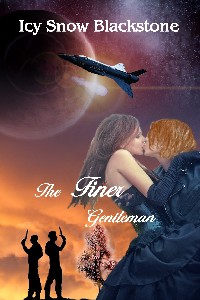 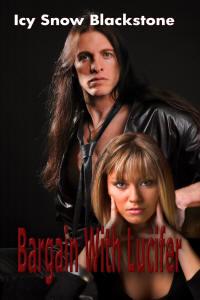