Tanya returns to her homeland to seek revenge for the abduction of her sister and to face the evil queen she holds responsible for the crime. Her rash attack leads to her capture and incarceration by the monarch's forces, and she is taken in chains to the heart of their empire where she encounters experts of domination, sexual servitude, discipline, and the blackest sorcery.

A diabolic Master and his beautiful sadistic assistant force Tanya to endure bondage and sensual abuse while they seek to seduce her into accepting her slavery. Tanya valiantly resists the confession that will end her travail and make her their obedient property, but dark desires begin to rise within her.

The excruciating pleasure and delightful distress that they impose upon her body brings distant memories into light--memories of her fall from nobility and her subsequent relocation to a perverse brothel. It was there that the cruel owner, Sebastian, trained her to become a submissive plaything for the depraved nobility of the land. Under his expert tutelage Tanya almost embraced her fate, but was freed before the final conversion occurred.

More From The Training of Tanya 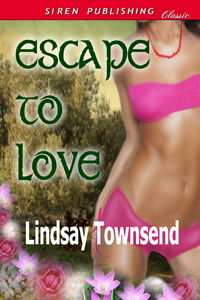 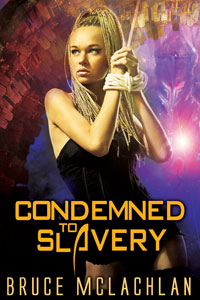 Condemned to Slavery
Bruce McLachlan
In Shelf
$5.99
Tweets by
sirenbookstrand