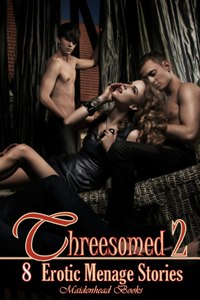 STORIES
* Hunters' Game
In modern Toronto, two vampires stalk the night, their hunting a game that is seductive and deadly. In a darkly compelling Goth Club, they find the prey they seek for their pleasures, and the night runs crimson with blood and unquenchable thirsts....

*Angel Love
Picking up where April Showers leaves off, Randy weaves his spell of dominance and protection over beautiful blonde haired, blue eyed Angel Love as he had over equally beautiful April. Reintroducing her to the alluring, exciting, glamorous life of a high priced call girl, she had all but given up, she is anxious to please Randy and herself. Therefore, she resumes the life she, April and two other friends left behind seven years earlier, when as college juniors, the four had spent a debauched two week spring vacation as in Las Vegas.

* Slut
Restive mom has an affliction. Suffering from periodic sexual compulsion, she's not sure what form her need takes. When her internet friend, easy Ed makes an outlandish, indecent suggestion, she's
hooked.

* Stolen Rapture
When work brings Deluna Jordan face to face with a man who knows her better than she knows herself, she soon discovers he shares everything with his boss, including lovers…and a thirst for blood…and she is about to become the lucky recipient of all their desires…

* The Induction
Overjoyed that Bethany has been accepted into Madam Clairette's world of doms and subs, Daniel must turn his submissive over to the very man who broke him years before. Keegan is eager to pick up the gauntlet in his capable hands, and take Bethany to the next level of submission.

* Jasmine's Urban Cowboys Part 2 of 2
After a nightmare marriage and a bitter divorce, Jasmine is ready to celebrate big time. Jaz meets Ted and Gabe, two deliciously attractive, available men.
Having spent a celibate year waiting for her divorce, waking up in the arms of a gorgeous hunk after a night of hot sex was at the top of Jaz's list. Either of these dreamboats would be wonderful, but which one? 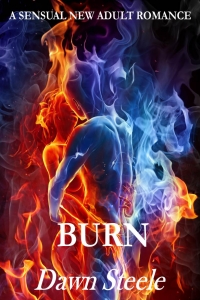