I'll Be Home For Christmas

Alex is a military man who has been away from home for six months serving active duty in Iraq. Julie is waiting patiently for her husband to come home and gets a surprise when he calls up and says he will be home for Christmas. 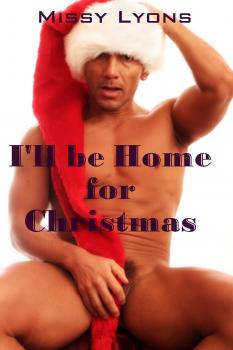 I'll Be Home For Christmas

I Will Be Home For Christmas
by Missy Lyons

"I miss you, baby." Just the sound of Alexs voice was comforting to her, over the miles. Alex called as often as he could, but it couldn't make up for being gone for six months in Iraq on active duty. She missed holding him, kissing him, just being able to wake up with him next to her. Sometimes being married to a military man sucked. "But I have good news for you."

"Oh, I love surprises! What is it?" Julie could hardly keep the excitement from her voice.

"My request for a leave of duty was approved. Ill be home for Christmas."

"Oh my gosh! That is so awesome. I can hardly wait to see you again, Alex." She twisted the phone cord in between two of her fingers, imagining how nice it would be to touch him again. Just to know that he was safe. Everyday she worried about him. It was hard to watch the news and hear about other soldiers who werent going to make it home.

It was hard to hear the details of their deaths, and feel happy her man wasn't one of the men named. She couldnt even imagine what the mothers and wives were going through, waiting for their bodies to come just to bury them. It wasnt that she couldnt imagine, but that she really didnt want to. "This will be the perfect Christmas. Just the two of us."

"It will be perfect just to see you again. I miss you, baby."

"Well, it looks like my time is up. I gotta run, but you can email me later. Okay, baby?"

"No problem." She giggled, knowing exactly what he was really looking forward to, because it was the same thing she was. Getting him back in her bed. "I can tell you all the wicked things I plan to do with you once I get you home. I love you."

He groaned into the phone, Dont torture me too much. Its still a week away before I get out there..." 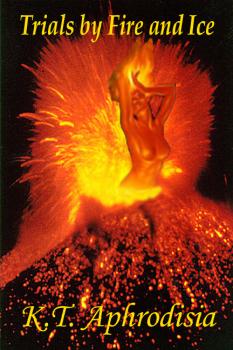