Not all parties are equal.

Angie Henderson has landed her dream job as a security guard at the underground adult playground known as The Dungeon.

Crammed full of temptation, irresistible forces within The Dungeon draw her toward the clients’ naked pleasures.

Indulgence is strictly forbidden by her employers, but Angie and her fellow guards find ways to play, and when the opportunity for some overtime arises, Angie jumps at the chance . . . straight into trouble.

READER ADVISORY: Contains nudity. And threesomes, guys with guys and girls with girls. You know what to expect by now.

“Do you know the rules about touching without consent?” I asked.

“Hey, I was only being friendly!” He raised both hands and stepped back.

“Take it elsewhere,” I advised him.

“Hey . . .” Diana reached for my hand. “What’s with the attitude? We’re supposed to be nice to the customers. I’m sorry, sir,” she added over her shoulder.

“Come back here.” Diana beckoned to the guy. He smiled awkwardly, and I felt bad for pushing him away. Mid-thirties and fit, he’d be a good catch in any nightclub or bar.

“We’d be in real trouble if our bosses caught us.”

“And we’d definitely never engage in any kind of sexual activity with you.”

“You weren’t supposed to . . .” I stared at her before a smile spread across my face. “You know what? I apologize, sir, for my rude behavior.”

“Happy to help. Now, put yourself away before I get fired.”

“Sure.” He busied himself with his semi-hard cock. “Maybe we could do this again some other time?”

“We’re not permitted to fraternize with the guests,” Diana reminded him.

“Of course, sure.” He backed away, still grinning. “Sorry. Shouldn’t have asked.”

“That was so hot,” I whispered to Diana.

“You mean you don’t know what came over you?”

“Oh, that I do know.” She raised a sticky hand and moved it toward my face. I squealed and backed away, leaving her to laugh at me.

“I thought you liked this stuff?”

“I thought you didn’t trust guys?”

“Because you were in control.”

“Maybe that’s your answer. Take charge and keep them on the back foot.” 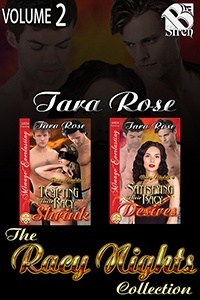 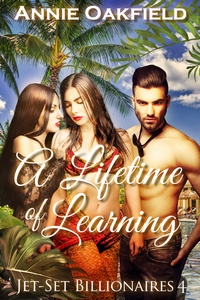 A Lifetime of Learning
Annie Oakfield
In Shelf
$1.99 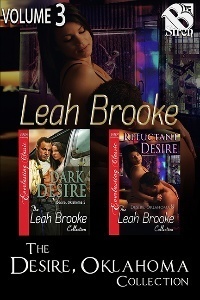