Leaving Jody behind, Chase is determined to take the important information to his dead boss’s brother to get his reward. But suspicious events on his journey mean he has to find help…and find out who really murdered his boss. Before they can silence him too. 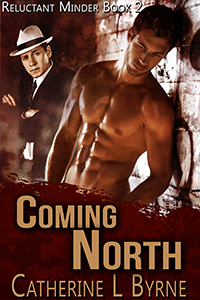 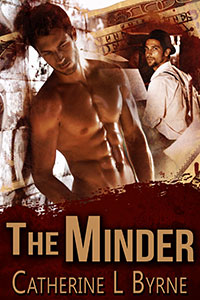 As Chase drove up the motorway towards Glasgow, he tried to concentrate on how he would find Gary Baddon and hand over Tony’s information. Gary’s instructions had been to call him once Chase got to the city instead of meeting at his home. That’s a sure sign of trouble—this thing is important. Chase touched the black and silver pendant on the chain round his neck—a clever way to hide a USB with important information on it.

The noise of the cars swishing past on the road was hypnotic and one part of his brain switched into automatic driving mode while the other part became free to think about other things.

I did the right thing leaving Jody behind at Magdalena’s. I didn’t fit in with his showbiz life and I didn’t want him mixed up in my shitty one—he deserves better. He deserves a great career getting rich and famous. Not getting dragged along with me.

Chase sniffed and wiped one eye with the back of his hand.

I bet the whole house heard him shouting at me. And when he slammed the door and stormed off. But I’m not changing my mind. He couldn’t cope with getting threatened by thugs, never knowing where the next meal’s coming from, or where he’s staying that night.

He forced himself to concentrate on the road, overtaking a slow grey van and slotting into the middle lane behind a blue Volkswagen.

It was a relief to be able to drive again—his broken arm had healed in the month he’d spent resting in his London flat and it now worked perfectly. Living at home again had also been a relief and an escape from the constant rude comments and scorn of the musicians, dancers and singers who surrounded Jody at Magdalena’s mansion. He’d felt like a freak there but was now free of responsibility with only one clear goal and the miles flashed by. He felt like he’d owned the black Subaru for years now and he loved it. But driving for seven hours from London to Glasgow without a break would be dangerous. So when the green and white Welcome sign of the Road Chef loomed up on the left, he took the opportunity to turn off the motorway.

As he walked up to the restaurant, enjoying stretching his legs at last, he passed a dishevelled man sitting on a patched blanket, wearing a thin woollen coat and a battered Stetson.

“Spare a pound, mister?” he croaked.

Chase felt in his jeans pocket—the roll of notes he’d taken from Tony was thinner now but it was safely stashed inside his leather jacket. He took out a pound from his jeans though, and flipped it at the man.

Biting his lip, Chase strode onwards into the cosy looking restaurant, trying not to imagine the cold night ahead for the homeless man. He’ll be all right—someone will help him. I need to look after myself, get the money from Gary and start a new life where I don’t have to scratch around looking for bits of cash here and there. Gary’s money will change my life.

The steak and ale pie on the bright menu screen above the counter was exactly what he wanted and his stomach rumbled as he hurried to grab a tray. It wouldn’t be too long until he was back on the road so he wouldn’t be wasting too much time. 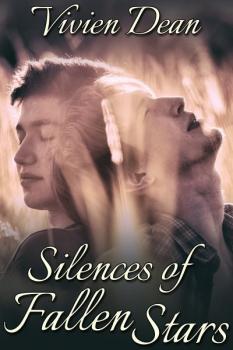 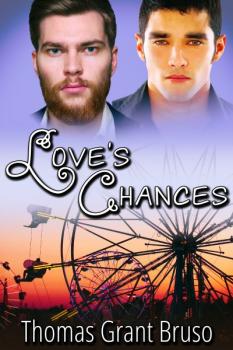