The time has come for Erix, son of Adamen and Jadara, to embrace his destiny and take on his Passer training. Unfortunately, his mind is more preoccupied with the delights of local maidens than the burdens of leadership.

Verdily, equal to him in strength and ability decides to face her own demons and return to Zergain; the place that once held her captive. Dressed as the young male warrior, Ved, she meets the Air kin warrior, Ren. Strangely attracted to each other, the pair embark on a journey of trust and discovery.

As the sands of time begin to run out, Adamen and Jadara strive to rid the land of one last curse before they return to the Fire Hills of Dargoon drawn by the final call of the freegan.

Metal clashed with metal as two swords met with equal force and passion. Sword bow struck hook sword relentlessly as the blades swished through the air hitting their target with deadly accuracy time after time. If not for the crudely fashioned protective armour and the skill of the two assassins, death would have undoubtedly ensued. Instead the pounding of hearts and the panting born of exertion were the only side effects of the battle. Stepping apart for a necessary break in combat, the two warriors faced each other maintaining their readiness and poise in case the other gained the upper hand.

Vivid green eyes stared intently into the unusual hazel mix of two kins. The outer ring was as green as the woodland moss whilst an inner ring of chestnut brown betrayed the presence of Earth kin. Erix was among the first of his kind, born of a mix of kins at the start of The Change. Verdily, his worthy mentor and opponent, maintained the purebred blood of the Air kin. She regarded her young cousin coolly.

His skill was certainly at the point of readiness for entry into the Passer fortress of Zergain, and the boy’s grandfather, the Passer king Lambord, awaited the day with eager anticipation. Verdily knew that she would soon lose the boy she had loved since infancy. Roughier, the pair’s teacher and protector had been making plans for the journey to Zergain. Verdily should be grateful that she had been allowed to train with the elder Passer. She’d had to prove her worth as a warrior and maintain the gruelling pace of training that Roughier had insisted upon. He had been charged to train and then to return the boy to his kin and had taken his duty very seriously. Visits from Erix’s father had been few and far between over the last seventeen Awakenings and this had left Verdily and her cousin to bond and rely on one another. They had been inseparable since his birth and Verdily was finding it increasingly difficult to imagine her life without him. 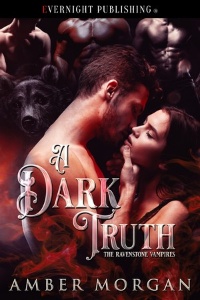 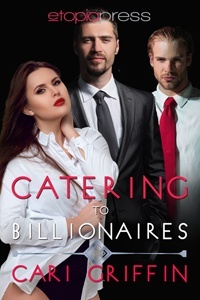 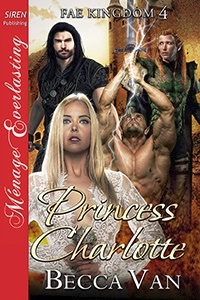 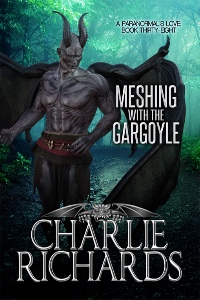 Meshing with the Gargoyle
Charlie Richards
In Shelf
$4.99
Tweets by
sirenbookstrand