Werewolves of Cadillac Falls Book One

No protection can save this firefighter from her scorching curves...

Gabriela Acosta is on the run from her past. She's escaping back to the last place she felt happy--the town of Cadillac Falls. She has no money left, and her car just broke down in front of Fire Station Six, home of the Rescue Company Pack. The last thing she wants is to get involved in more wolf pack politics, but the man who comes out to help her is the most gorgeous firefighter she's ever seen. And he's a werewolf. And she can't seem to resist his easy charm...

Luke Taylor can't believe his luck. The beautiful, curvaceous Latina is the kind of woman who sets his dreams afire. His wolf has found a perfect mate--now if only Gabriela will back down enough to let him help her. He's determined to prove himself to her, protect her, and claim her. She has other ideas. When her life is endangered, he discovers he may be forced to quench that fire in her that he loves, just to keep her safe.

There's an arsonist loose in the town of Cadillac Falls...one who is targeting members of Luke's pack for unknown reasons. The three wolf packs in town are at each other's throats over who is setting the fires. And Gabriela might be next on the pyromaniac's list...

"[S]exy, suspenseful and entertaining from beginning to end. The characters in this book were vivid, intriguing and life-like. The writing and development were excellent. As for the world building, it was fantastic. This series has more than one shifter pack and promising possibilities thrown into the mix." --Long and Short Reviews 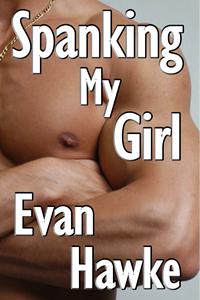 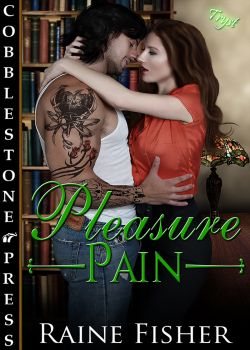