Bailey Castillo is having a horrible Halloween. First, she was fired from her job for no reason by her boss, Doug "the Douchebag" Duchene. Then her friend Ana and her hook-up ditched her at Club Estrella, the exclusive nightclub on Miami's swanky South Beach, leaving the big, beautiful Bailey all alone in her Cat Woman costume with no one to dance with and nothing to do. And now she's drawn the attention of the creepy guy in the cheesy Batman suit, who won't take no for an answer.

That’s when she hears the deep, sexy voice behind her—"There you are, precioso mio, I'm sorry I'm late…"—and turns around to face the hottest, sexiest, biggest version of the Terminator she’d ever seen. What else was she supposed to do but reach up and kiss him? And when she can't quite pull her lips from his, and he doesn’t pull away either, it isn't as if she can help it. After all, he was rescuing her from Batman. It would be ungrateful not to let him finish his rescue...

But the Terminator—the hot, Latino Diego Rio—wasn't alone. He was there with Noah Wilson, the sexy, blonde male-model type, and the vibes they're sending out suggest they want her. Both of them. Together. Bailey's never had a threesome before, but after the day she's had, a ménage a trois with the gorgeous blonde limo driver and his sexy Cuban lover might just be the universe's way of making it up to her. But when they take her home to the palatial penthouse condo on the beach, Bailey realizes things might not be what they seem, and her two bad-boy lovers might not be who she thinks they are. But how can she think about all that when the sex is just so good...?

Three-ways Till Sunday (MMF)
Lea Cruz
In Shelf
$4.99
All Books In Cart
All Books In Bookshelf
Excerpt
CHAPTER ONE 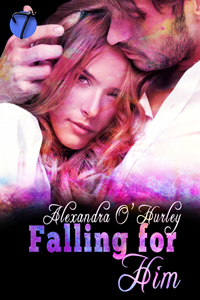 Falling for Him (MF)
Alexandra O’Hurley
In Shelf
$3.99 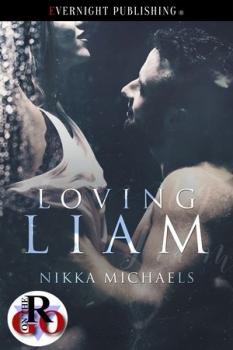