Dana couldn’t believe she’d been such a fool. Jason was nothing more than a con man, draining her financially--and a dominating abuser as well. How had she ever gotten into such a hopeless situation? With the question already on her mind, she ran into Kirk, the one man she measured every other by even though he'd deserted her ten years before. Realizing where her heart truly lay, Dana ended the relationship with Jason.

And then the nightmare began. 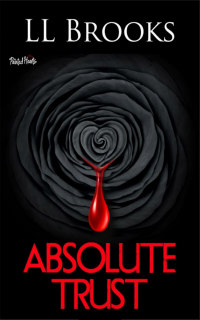