The Naughty Ones (MM)

Young Christmas Elf Christian is thinking of leaving the North Pole after this Christmas due to his unrequited love for his best friend Alistair. But before he can make a decision on his future, he finds himself in trouble with the dark-haired, sexy Head Elf Gabriel.

Trouble comes in the form of having to be the Head Elf’s assistant for the season, but after a kiss under the mistletoe, their relationship takes a naughty turn. By Christmas, Christian only has eyes for Gabriel. Will the Head Elf return his feelings?

The Naughty Ones (MM)

“I can’t believe you puked on the Head Elf.” Alistair shook his head and took a sip from the red and green plaid mug he held in his hands.

They were seated in a corner booth of the Gingerbread Café waiting for their shifts to begin.

Christian closed his eyes and wondered how he would ever get through the day with a raging headache. His temples throbbed. His forehead throbbed. The back of his damn head throbbed “Believe it. Only I could do something so stupid.”

“What did he say? What happened next?”

He frowned wishing Alistair would slow down. He was chattering like a chipmunk. “I don’t know. That’s the problem. One of many, actually. I blacked out after that. I woke up in my bed in my quarters.”

“Wow. I had no idea you were so drunk. I didn’t have that much, because I spent most of the night dancing.”

He forced his eyes open and picked up his own mug. He had one with a drawing of a reindeer painted on it. No read nose, of course. He took a fortifying sip of the peppermint coffee. “I’m definitely in for it today.”

“Do you think he brought you to your room yourself? Or someone else?”

“No idea. I was still wearing my clothes from yesterday, but the sheets and down blanket were tucked around me.”

“That sounds like too sweet a gesture for Gabriel,” Alistair said.

He nodded. “I just hope Santa Claus doesn’t hear about it. I might not have to make the decision for myself after all.”

“Decision? What decision?” Alistair stuffed a bite of pumpkin muffin in his mouth.

Christian shrugged. “I’m sort of thinking this might be my last Christmas here. With what happened last night, maybe I won’t even make it past Christmas.”

“You can’t leave,” Alistair whined. “You’re my best friend. Who’s going to be my best man if I marry Jasmine?”

“Marry Jasmine? So, it is very serious, then.” He somehow managed to keep the dismay off his face. He thought so, anyway.

Alistair smiled. “I’m really in love with her, Christian.”

“That’s fantastic, Alistair. Congratulations. She feels the same way, I can tell.” The truth was, he had no idea, but he knew he should say something like that.

He’d never really had much hope of ever having a relationship with his best friend. Christian liked men and Alistair liked women. It couldn’t get any simpler than that. At least Alistair had always accepted Christian being gay. Some Elves snubbed him.

“I think she does, too. We haven’t, you know, said it yet, but I think it’s coming.” Alistair checked his wristwatch. “We should probably get going. I’ve got tinsel making today. What about you?”

“Wreaths, I think.” Christian slid to the edge of the booth and stood. He left a couple of gold coins on the table for a tip. “I’m just going to try to get through the day without any trouble and then I’m going straight back to the castle and my quarters.”

They left the café and Alistair headed down the left corridor toward the tinsel shop. Christian had maybe ten minutes left, so he went to the door leading outside to get some fresh air. He hoped it would ease the hangover.

It had only just started snowing, light and fresh smelling, but the air was bitterly cold as usual. If he did resign or get sacked, he would make it his goal to find employment somewhere warm.

Sometime today, Christian suspected, he would have a command performance in front of Gabriel. He wouldn’t be finished stringing ribbons through wreaths until later in the afternoon, but he guessed the summons would come by then.

Sighing with regret, he inhaled one last breath of fresh air before heading back inside. 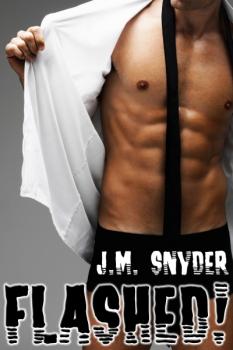 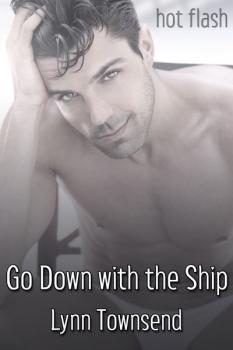 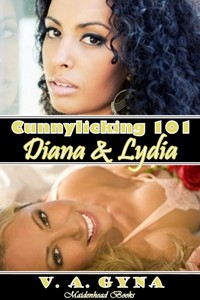 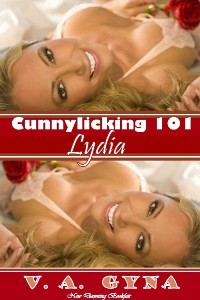 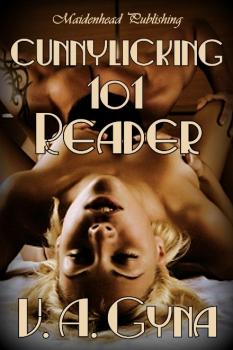