Mated to the Warrior Prince (MF)

She's the bodyguard, but who will save her from the warrior prince?

Melika Gendressa's job should be simple. Protect an alien from the assassin robots sent to kill him. Only Vorgyn Mar'Don is a Jardan prince...a muscular, dominant, sword-wielding warrior. It's hard to keep focused on the mission when she's constantly distracted by his sexy, intimidating presence and her own searing desire. Worse, Prince Vorgyn rejects her help, believing he's more than capable of defending himself, thank you. The only hope she has to stay close to him is to become his courtezhana—become his mate. She'll do whatever she has to...only she soon learns being mated to an alien prince has quite a few perks of its own...

Prince Vorgyn wants nothing more than to crush the cowards who keep sending robots to kill him. So the last thing he needs is this tiny, tempting human female getting in his way, distracting him. And she is distracting. Her eyes. Her body. Her...everything. Protocol be damned, he wants her as a mate. To make her his in every way possible. But when his enemies turn their sights on Melika, nothing will save them from his wrath, and nothing will stop him from protecting his mate.

Mated to the Warrior Prince (MF) 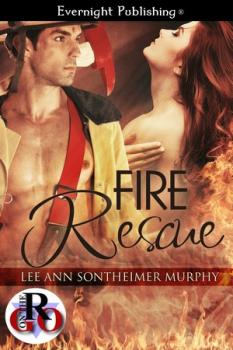